The Legault Government’s Green Plan: A Different and Pragmatic Approach to Climate Action 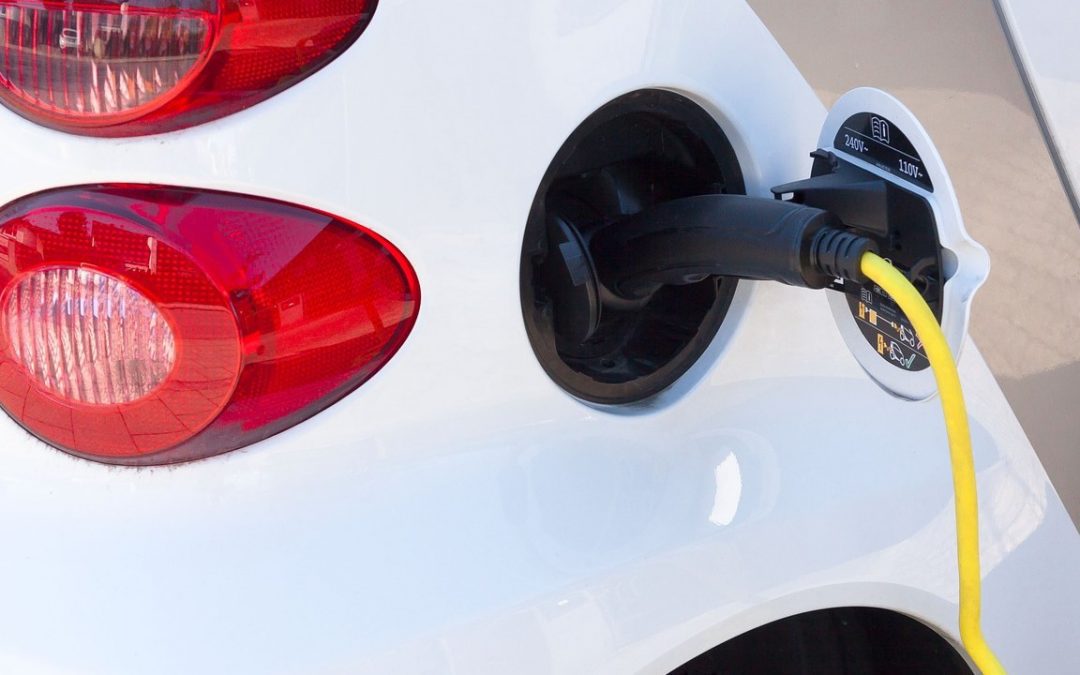 As François Legault said at the outset, “the core of our project is the electrification of our economy”. We are therefore not in the traditional dynamic of a Sustainable Development Plan or Green Plan but, in front of a “Green Economy Plan” as it is written and presented”. This explains the confusion and criticisms from the advocates of a “penalizing” approach to climate action.

For a political party that was literally unaware of the magnitude of environmental issues and the urgency to act when it was elected, we can only note the extent of the progress made in the last 2 years: this plan provides $3.6 billion for the electrification of transportation over 5 years, a reduction of 12.4 Mt of GHG emissions by 2030, about half of which will be in the transportation sector. This echoes British Columbia’s Clean BC Plan, which estimates that its transportation initiatives will reduce carbon emissions by 6.0 Mt in 2030. It is also in line with the Trudeau government’s commitment to reduce Canada’s GHG emissions by 30% by 2030, with 2005 as the base year.

In reality, not only does this plan go further than anything submitted so far by any Quebec party in power, but it looks more like a social project to which Quebecers and their businesses are invited to participate in. This environment/economy conciliation can only be done with a strong adherence to its objectives.

We retain 3 elements of this Plan:

While it is obvious that this Plan is not consistent with the traditional dynamics of sustainable development, it at least has the merit of having a clear financial framework, setting measurable objectives and being able to be updated on a recurring basis. 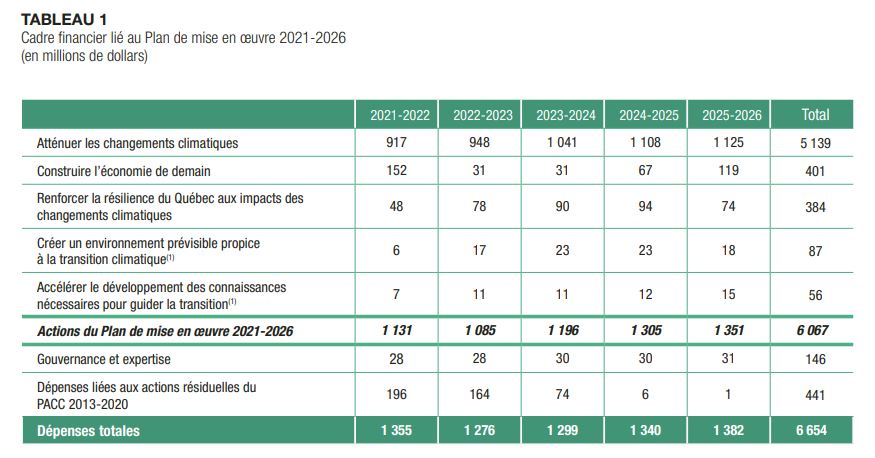