Report on The State of Energy in Quebec 2021 by HEC Montréal: an alarming observation 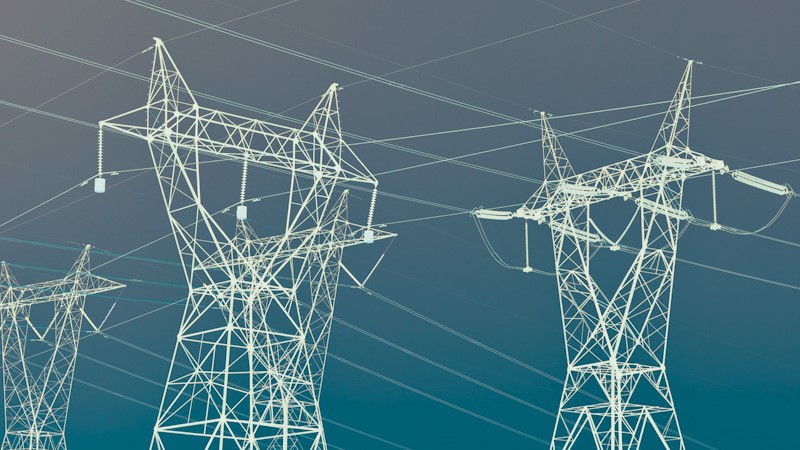 Since 2015, the HEC Montréal Chair in Energy Sector Management, headed by Pierre-Olivier Pineau, has been publishing every year a detailed report on energy in Quebec according to its main components: the level of consumption, the nature of energy sources, the consumption of the various economic sectors, and the emissions associated with Quebec’s energy system. Following the publication of the 2021 edition, we offer here a summary of the main findings of the report.

Overall, the authors observe an increase in energy consumption in Quebec in 2018 with 1,881 Petajoules (PJ) consumed compared to 1,749 PJ in 2017. Petroleum products and electricity are the main sources of energy representing 40% and 38% of total consumption respectively, followed by natural gas, accounting for 13%, and biofuels (7%). The sectors of activity that consume the most energy are industry (32%), transportation (29%), residential and commercial/institutional buildings (31%). The energy system remains dominated by petroleum products, which account for 56% of the energy consumed, compared to 44% for renewable energy. Other energy sources such as hydrogen produced from natural gas and renewable natural gas have seen their production increase, although production and consumption remain very marginal.

Quebec’s energy system in 2018 is globally inefficient, with 52% of the energy consumed being “lost without any gain for the economy”. Efficiency is more or less unchanged compared to the first report in 2015. The least efficient energy system is transportation, where 75% of the energy is lost during consumption, compared to 34% for industry and 24% for the building sector. The authors underline the essential efforts that must be invested in the efficiency of Quebec’s energy system.

Similarly, energy consumption per capita in 2018 increased by 30 GJ compared to 2017 for a total consumption of 224 GJ per capita. With a world average of 54 GJ per capita, over-consumption can be noted in Quebec due in particular to the presence of energy-intensive industries that have taken advantage of the benefits of hydroelectric power.

The authors of the report observed in 2019 the continuation of the increase in sales of petroleum products that began in 1995 (+10%) and 2013 (+5%). Gasoline remains the most popular product with 9 billion litres sold. While gasoline dominates sales, diesel sees a faster growth rate due to the increase in road vehicles.

The authors point out that at this rate in 2030, sales of petroleum products will be 22% higher than in 2013, instead of the 40% decline expected by the climate commitments, a negative gap of 62% compared to the targets. This seriously calls into question the government’s strategy in its fight against global warming.

Concerning the transportation sector in 2019, the upward trend in the goods sector and private vehicles is confirmed. The number of vehicles on the road continues to increase. Sales of light trucks and sport utility vehicles (SUVs) are exploding at the expense of gasoline and electric cars, despite government subsidies for the latter. Responsible for 45% of Quebec’s emissions in 2018, the transportation sector has not begun to make net reductions in its emissions. Although the impacts of COVID-19 led to a 15 to 20% drop in vehicle sales compared to the previous year – mainly due to the closure of essential services in April – the very strong recovery in June 2020 returned to previous levels and even slightly exceeded them.

For the industrial sector, energy losses remain significant. More effort in energy efficiency needs to be invested. The GHG intensity has been globally constant since 1990 (-5%). The report notes that conversions to more efficient sources are made when the price of these sources is advantageous compared to hydrocarbons. Hence the need to define a carbon price consistent with climate objectives.

Concerning the residential building sector, the report highlights an increase in the energy consumption of buildings, representing 18% of the total energy in Quebec. The reasons put forward are a larger floor area, the growth in the number of housing units, particularly single-family homes to the detriment of apartments. Heating is the most important consumption element (66%), followed by electrical appliances (18%) and water heating (16%). Lighting and air conditioning account for 4% and 2% respectively of total consumption.

The trend is similar for commercial and institutional buildings: the decrease in energy intensity has not compensated for the increase in energy needs, due in particular to an increase in floor area and auxiliary appliances. Electricity is the main source of energy (60%), followed by natural gas (32%).

In conclusion, Quebec is by no means on track to meet the targets it has set. The economy seems to be stuck in polluting and inefficient social practices, in the strict extension of the mode of development responsible for global warming: growing consumption, growing energy needs, energy waste. Even though the year 2020 has seen drastic reductions in emissions and energy consumption, particularly in transportation, the health crisis has not affected the structure of the economy. The “return to normal” is simply the repetition of unsustainable dynamics, which have tended to be upward since 1990.

Transport reveals the contradictions between stated objectives and opposing social attitudes: an explosion in sales of polluting SUVs and an increase in the number of vehicles per capita. The report highlights the necessary and urgent efforts to reduce fuel consumption and the purchase of fuel-inefficient vehicles, as well as to permanently integrate low-emission practices (carpooling, active transportation, public transit, etc.). Additional efforts must also be made to improve the overall efficiency of energy systems. Radical changes in our transportation, consumption and industrial production habits, with the necessary institutional incentives for their implementation, if they exist, are still marginal.

This text was written by: Hugo Del Fa, GHG Auditor