What is COVID-19 telling us about the impact of climate change? 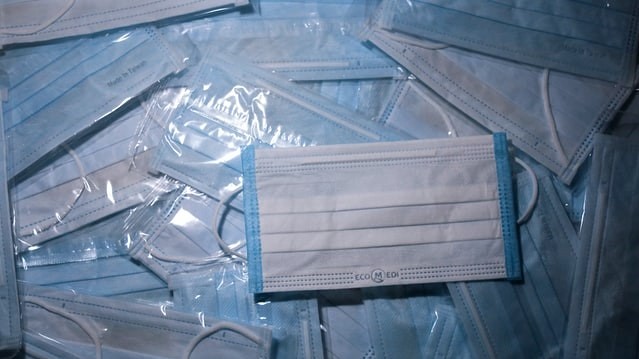 The global pandemic that has been affecting all economies and societies for the past year has shown that a virus with an estimated case fatality rate of 0.5 to 1% [1] has led to extraordinary public health challenges around the world. These new challenges have hit developed countries hard, affecting not only their public health system but also the economy and the mental health of their population.

In recent years, the impacts of climate change have become more pronounced, among other things, an increase in the intensity of heatwaves and smog. The WHO estimated that 24% of deaths in 2016 worldwide were attributable to environmental factors that are modifiable, a large portion of which could be influenced by climate change [2].

This suggests that larger challenges lie ahead for the world population. Here, we will take a brief look at the impact of global warming on infectious diseases to better understand its public health implications.

For example, malaria which severely affects sub-Saharan Africa, Ebola in West Africa in 2014, dengue virus in South America in 2019, Middle East respiratory syndrome coronavirus in Saudi Arabia in 2012 and several others.

This phenomenon is influenced by climate change, among other things. Indeed, temperature has a direct impact on the survival and persistence of vectors of contagious diseases or pathogens. Therefore, increased temperatures, as well as increased precipitation or drought depending on the region and an increase in the frequency and severity of extreme weather events, have an effect on these diseases [4].

For example, the West Nile virus is favourably influenced by rising temperatures and drought. For malaria and dengue, it is the rise in temperature and rainfall. For Lyme borreliosis and tick-borne encephalitis, it is increased precipitation with increased humidity and extreme heat [5]. In addition, these various climatic and geographic changes can alter the genetic variants of pathogens and lead to the emergence of adaptive strains [4].

This rise in temperature may lead to an expansion of the geographic distribution of diseases, including the spread of diseases from the south to the north [6]. In Canada, Lyme disease and tick-borne encephalitis are likely to become a growing threat with serious consequences for society. There is also the risk of an increase in cases infected with the West Nile virus [5].

In conclusion, climate change is causing an upsurge in certain infectious diseases. The important consequences related to health measures to control the number of cases of COVID-19 suggest that it would be relevant to assign preventive action plans for diseases related to global warming, and thus avoid ending up in a situation of a continual global health crisis. On the same continuum, the melting of permafrost poses the same problem because it will allow the release of viruses and bacteria that are currently dormant.